An Evening with Paul Rose

What better way to spend the extra day of the year (it was a leap year after all) and to spend it with friends, not only fellow members from Cotswold BSAC 332, but also sister clubs around the region including Mercian, Stroud, Gloucester and Stratford.

On 29th February Cotswold BSAC 332 welcomed Paul Rose to Brickhampton Golf Club where he presented a talk on his career and how he became “Defined by Diving”.

Paul was supported by Richard Cullen of Deptherapy », a charity to whom Paul wished for his fee to be donated.  Richard kicked the evening off with a presentation on the fascinating and valuable work that Deptherapy do in using scuba diving with rehabilitation of ex-forces personal.

Paul then commenced his fascinating talk about his life, inspiration and career as an explorer and diver including his first attempts at making is own dry suit by cutting out the panels from a pattern and sewing them together (!), to his first experiences of diving at Portland, counting winkles on a research project for 3 years, ice diving recounting one particular dive where he returned to the surface (finally) with next to no air left (phew!), working for the BBC, National Geographic and his forthcoming trip for Pristine Seas.  Paul had even survived plane and helicopter crashes and a rather close call with a polar bear.

The evening finished off with sales of Deptherapy T-shirts and signed copies of Paul Rose’s book ‘Oceans’.  In total we raised over £450 for Deptherapy and had a thoroughly enjoyable evening that will long live on in the memories of those who attended.

With thanks to Paul Rose, Richard Cullen, and of course Jacqui for organising this excellent evening. 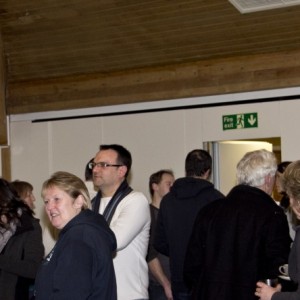 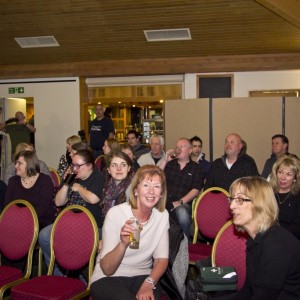 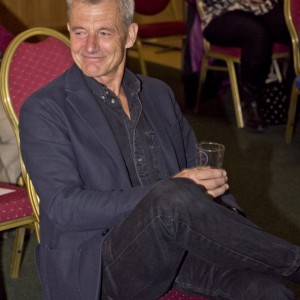 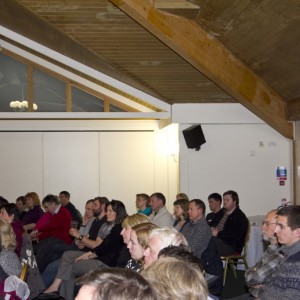 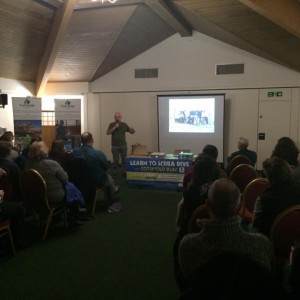 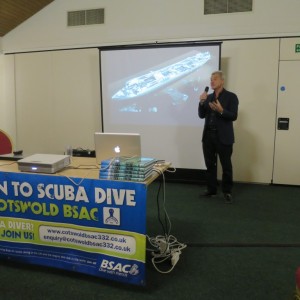 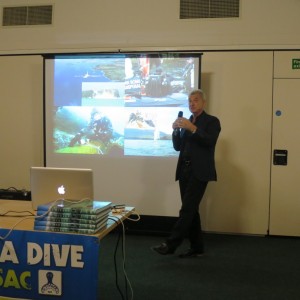 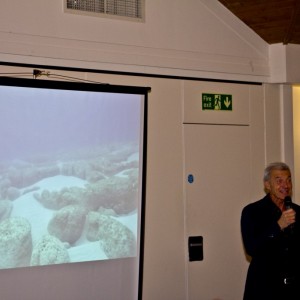 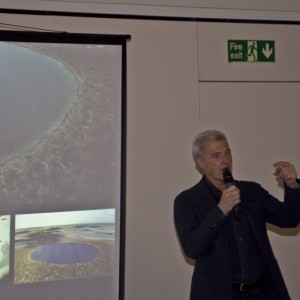 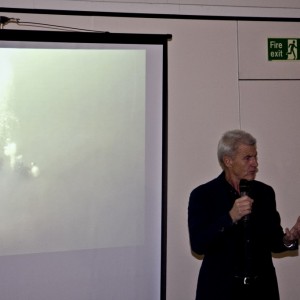 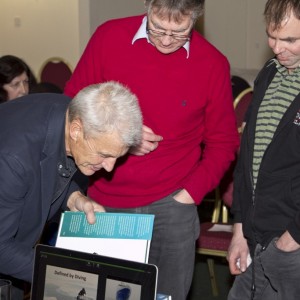 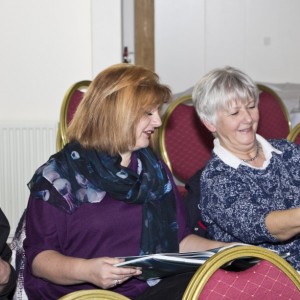 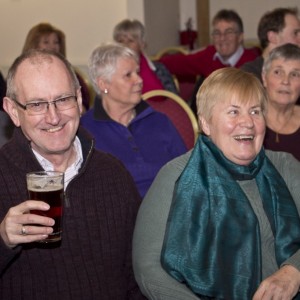 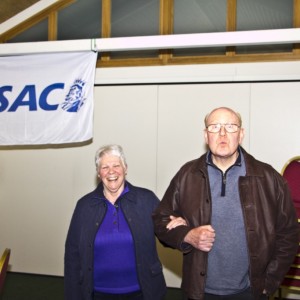 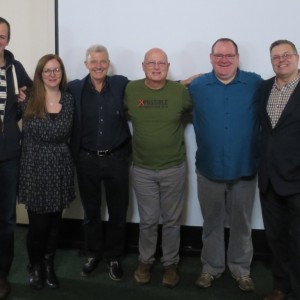