In May 2011, 19 of us plus two dogs, Jemma and Bella, enjoyed a week on the Isles of Scilly, staying on St Mary’s. For some members of the group who had dived around the islands many times in the past this was a trip down memory lane. In fact Roger has probably been visiting the islands for around 20 years. There were nine of us diving plus Steve Venn who was there every day giving us a helping hand – Thanks Steve.

The diving was a bit mixed due to the sea conditions but overall we had some very good dives. We dived several wrecks and on the Friday we did the Plympton and Hathor which lie off St Agnes. The Hathor which is double the size of the Plympton lies across it having sunk some 10 years after the Plympton crushing it. The sponge ledges were covered with an array of large yellow sponges.

Fish weren’t in abundance but we did see some colourful wrasse and the usual lobsters. The sea urchins were huge and I have never seen so many sea cucumbers in the one area. To round off the week our second dive on Friday was Wingletang Ledge which was so colourful with lots of life and covered in beautiful anemones.

While we were diving the ladies managed to occupy their time with plenty of walking taking in most if not all of the island. One of the days several of them took a boat trip to Tresco and enjoyed the beauty of the island’s botanical Abbey Gardens. Some of them decided to walk round Tresco and arranged to meet up with the others later for afternoon tea. However the walk took longer than anticipated, so while the others got the boat back to St Mary’s as planned, the intrepid group had to put their best foot forward to ensure they got the last boat back – so no afternoon tea and cream scones for them!

Most evenings the majority of us managed to meet up for dinner. Monday was Curry night, Tuesday Fish and Chips on the beach followed by an evening walk round the Garrison. Wednesday all 19 of us enjoyed a meal at the Bishop and Wolf and on Thursday night the majority of us had another good meal and evening together, this time at the Old Town Inn.

I think everyone would agree that all round we had a good week and I know there are some of us who would like to go back again. Finally, this holiday wouldn’t have happened if it hadn’t been for Roger organising the trip – so on behalf of everyone – Thank You Roger. 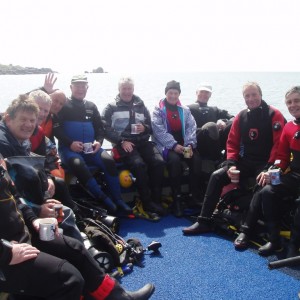 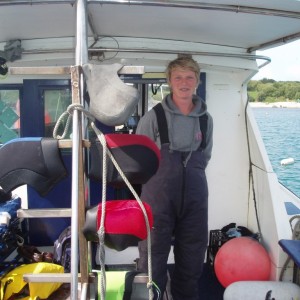 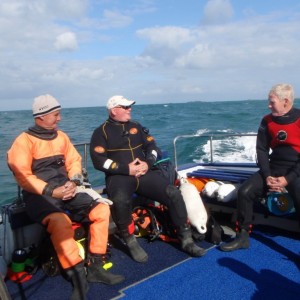 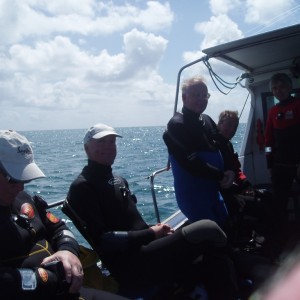 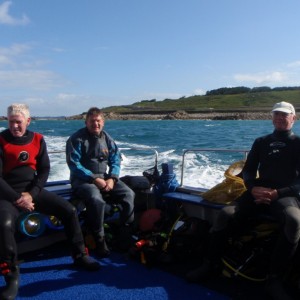 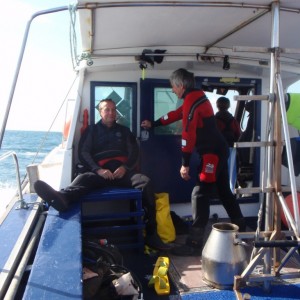 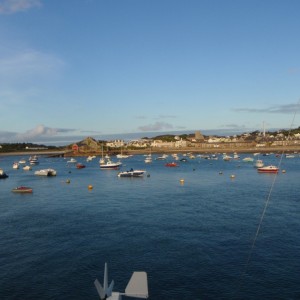 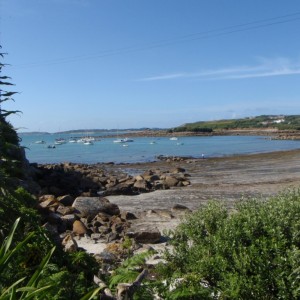 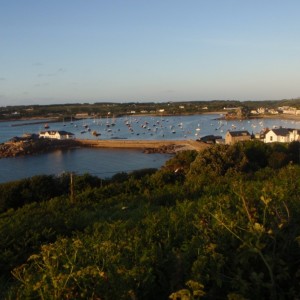 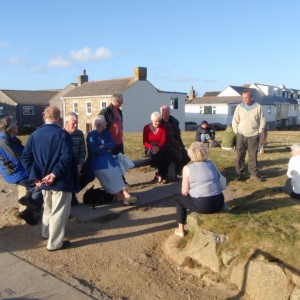 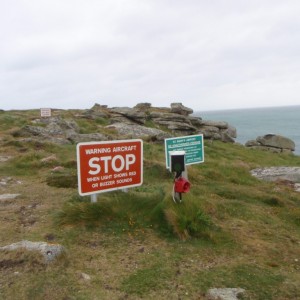 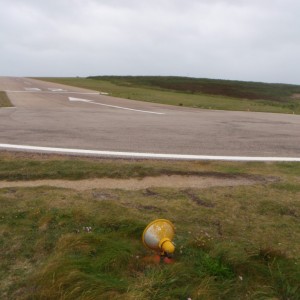 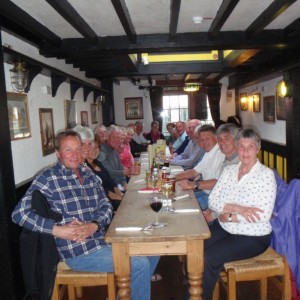