One of the many annual dinner/award nights over the years

At the annual dinner each year, a number of awards are given out to members. Some lucky members even receive more than one award, or sometimes even a joint award is given!

A variety of awards are given out, including thanking the member(s) for the hard work they have put into the Club, to congratulating them on the number of dives, or even to laughing (in good humour) at any misfortunes! 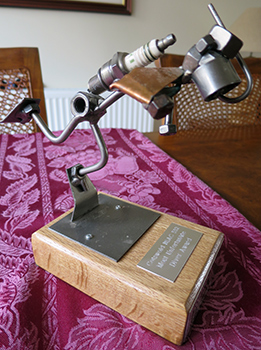 This award is decided by the Committee. It is given to the diver who has had a notable escape, misadventure or other amusing inconvenience during their diving over the last year. Consequently, this award is not always given out each year if there isn’t a suitable candiate. Make sure to ask the recipients for their stories! 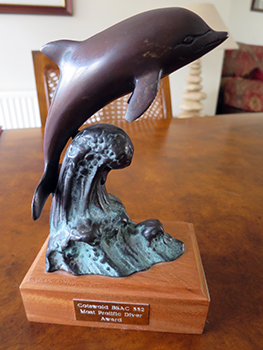 This award is given to the diver who has done the most number of logged Club dives, from AGM to AGM and as adjudicated by the Diving Officer. This excludes any professional or commercial diving. 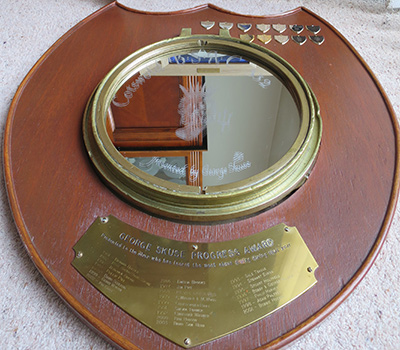 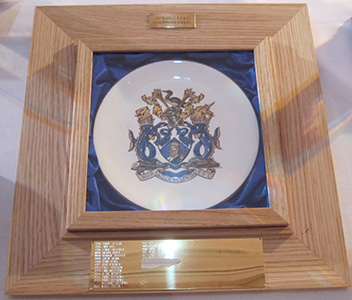 This award is decided by the Chairman of the Club. It is given to the diver who, in the Chairman’s opinion, has contributed the most to the Club in the last year. 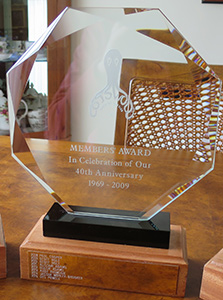 This award is voted on by the individual diving members of the Club. Each diving member is given one vote to nominate the person who has done the most for them personally or, in their opinion, for the Club. The person with the most votes wins. Note that due to members voting, this award cannot be won by joint or multiple members.

Diver of the Year Award 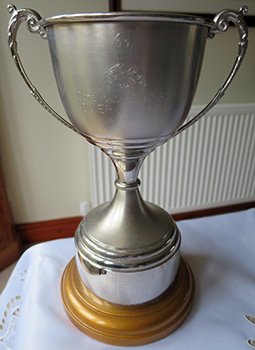 This special award is decided by the Committee. It is given to the diver who the Committee feel have contributed the most to the Club in the last year.