Before the chaos begins!

What a night! For everyone who came along, hope you all had an enjoyable evening. The 2014 Annual Dinner (although as always held in January/February the next year) saw a change in venue. This time the fun was being held at the Cheltenham Regency Hotel, perfect for people coming from Cheltenham, Gloucester, Stroud, further afield and with easy access to the motorway.

In a change of the previous format of previous years, after the meal, raffle and awards, there was a disco provided by Gemma’s dad, Phil. He also put together a very enjoyable slide show of photos and videos from the years diving, along with some more comical moments! And what’s more is that he provided all this for no charge, thanks Phil!

There was an optional black tie dress code for the first time, and a number of members took advantage of this, looking very stylish. The function room we had use of had two large rooms, one for gathering at the start of the evening with glass of Prosecco, and then the huge room from the actual Dinner. The three course menu went down well and was enjoyed by all.

As always the main highlight of the evening was the Awards, which was given out this year by the new Chair, Will. Both the Committee and Most Prolific Diver Awards had to be transferred to a new bigger Awards as these have been going for quite a few years now. Thanks to Scott for making sure the new ones looked great. This years winners were as follows, check out their photos below.

Once the formal part of the evening was complete, everyone was then able to ‘let their hair down’, enjoy the disco and cut some shapes on the dance floor! There was some great comic moments, including Nick taking the microphone and doing a dance and sign along!

Hopefully the pictures below capture the spirit and atmosphere of the evening!

Before the chaos begins! 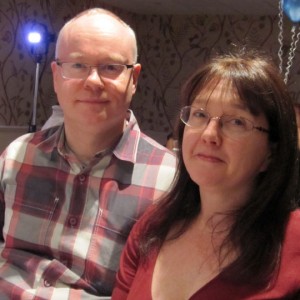 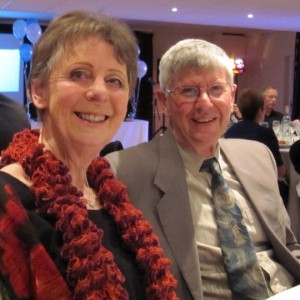 Gemma gets the Diving Officers Award

James gets the Most Prolific Diver and UK Awards

Des gets the Diver of the Year Award

Richard gets the Committee Award 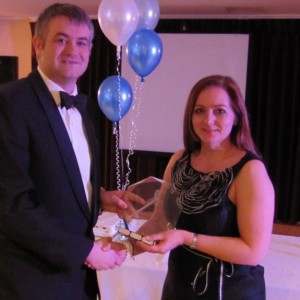 Jacqui gets the Members Award 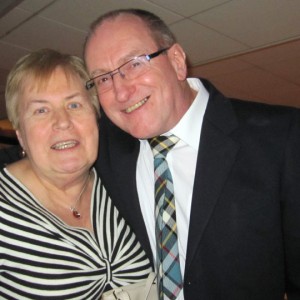 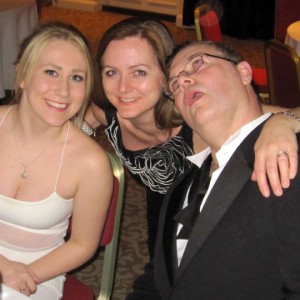 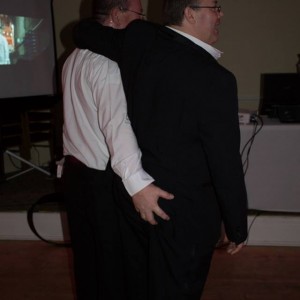 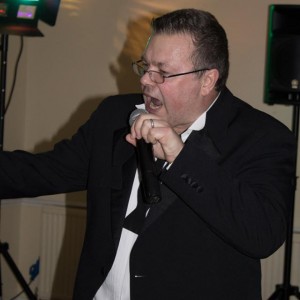 Nick goes for it!