Early hours on the 13th May, Cotswold BSAC 332 started the epic journey up to Thurso, practically the most northern point of the UK mainland. After a couple of refreshment stops, 12 or so hours later we managed to arrive at our accomdation for the evening at the Weigh Inn, just a few miles from where we would catch the ferry the next morning.

With a leisurely start in the morning, we packed all the dive kit away in trollies organised by Des, and sat back and relaxed for the hour and half journey across to Stromess. The journey was a little rocky, with some losing their breakfast, but finally with the ‘Old Man of Hoy »‘ in site we pulled into the harbour.

Thanks to a very useful crane and assistance from others, the dive kit was swiftly loaded onto to our chariot for the next week, the MV Huskyan ». After all the hard work was done, it was onwards to our very conveniently located divers lodge where we could get some supplies in and unpack. After a meal at the local pub it was time to turn in ready for the first days diving.

At this point I’d like to mention that the photos don’t do the boat justice. Here was a purpose built dive boat, with comforts not seen in UK waters before! Large dive deck with in-situ cylinder filling, enclosed changing room with drysuit, gloves and hood hangers, plenty of space for fondling with cameras and the like, large lounge and even a downstairs warmed changing room and lockers!

Emily, the skipper, gave us a great introduction on the history of the area, and before each dive of the history of the wreck. This included sonar scans, stories and then simplified drawings showing the key features to check out and suitable dive plans for the different configurations of divers on the trip. With big TVs, and interactive briefings we were well prepared for the dives ahead.

Diving over the week was great, generally in the 30-40m range with some deeper dives. Visibility was changeable throughout the week, but generally around the 5-10m range with more on some of the dives. From massive size dreadnoughts, to smaller cruisers, mine layers and block ships, there was plenty of history and interesting features to see. A visit to the local Scapa Flow museum and nearby Lyness Naval Cemetery was also very interesting (and featured on recent coverage about the 100 years anniversary of the battle of Jutland).

Weather wise the week started (and ended) being sunny and blue skies, with a few days in the middle getting cloudy, some rain and the wind getting up after getting the tail end of a storm passing through.

After each days diving we all headed back to the well-equipped divers lodge, a 3 story self-catering house with plenty of space. Then it was onto one of the local eatery establishments for refreshment of both the food and liquid kind! Many enjoyable nights were had, including a birthday, eating lobster at a cosy little restaurant and a night where Helen cooked a great meal for everyone.

I think everyone who went on the trip thought all the elements were superb, especially Emily (despite our best attempts to spill squash and coffee on everything, and be in the wrong place to be picked up!), and we couldn’t have asked for more. Based on this another trip will be organised for 2018, so speak to Des to find out more information. Further to that, everyone on the trip would like to thank Des for all the effort he put into organising this, and also to Ross for his assistance and Marjo for her excellent pics which we got to see.

Thanks to Des, Nick and Scott for the photos, with more to come at a later date. 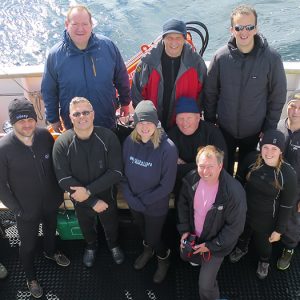 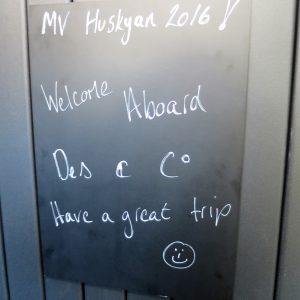 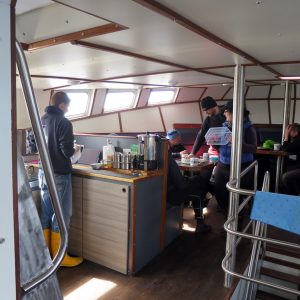 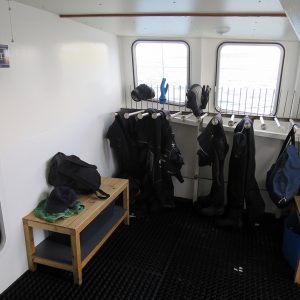 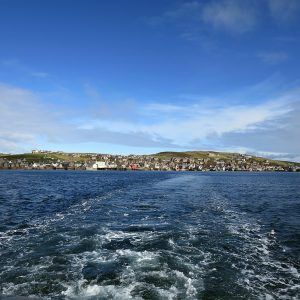 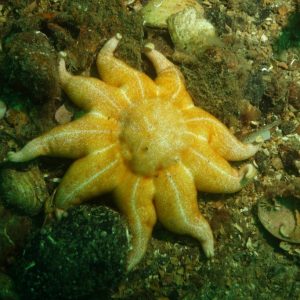 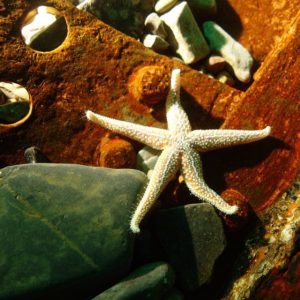 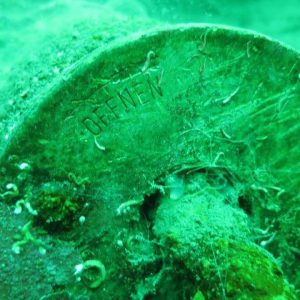 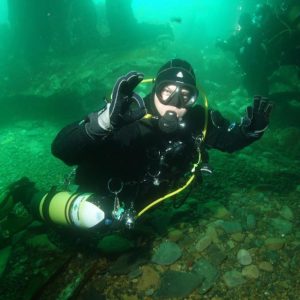 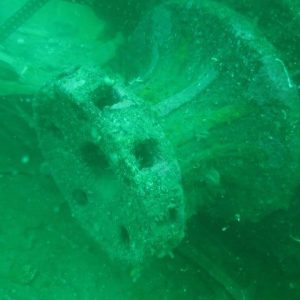 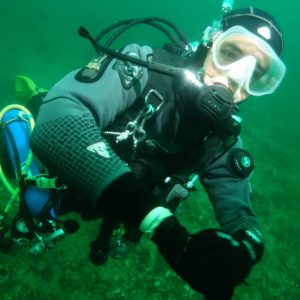 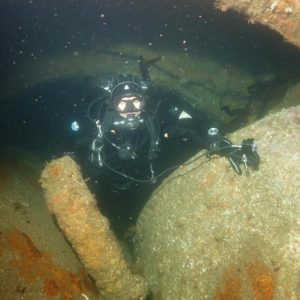 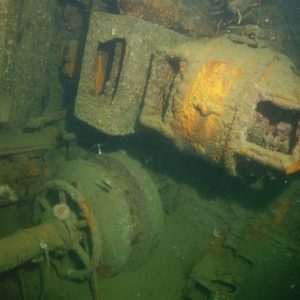 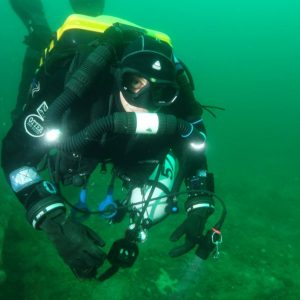 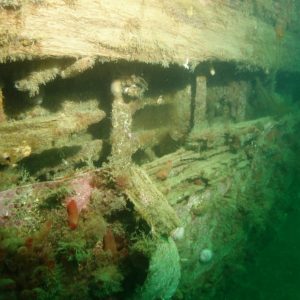 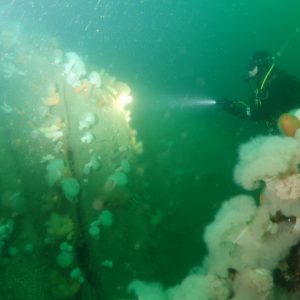 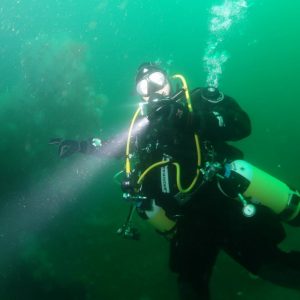 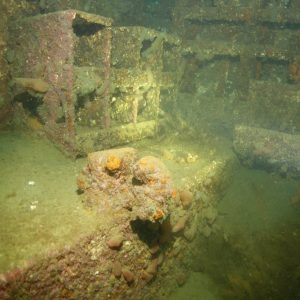 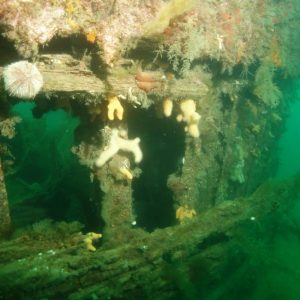 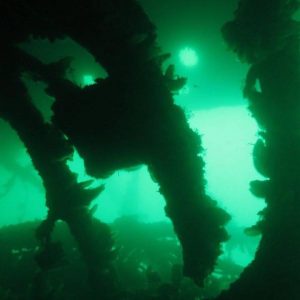 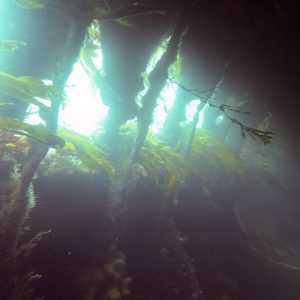 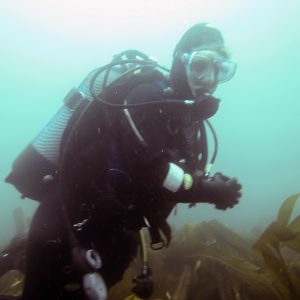 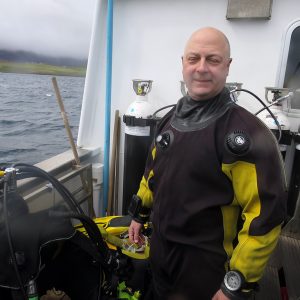 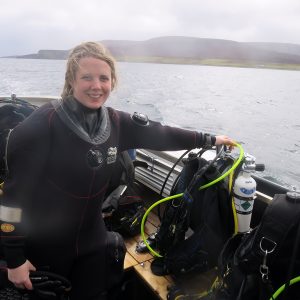 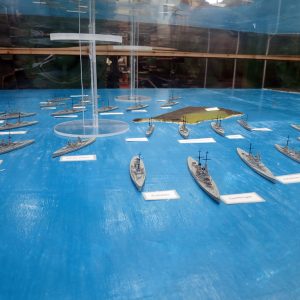 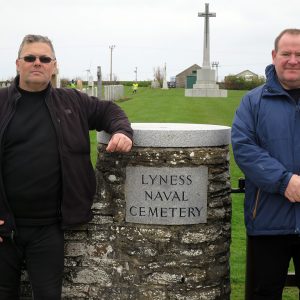 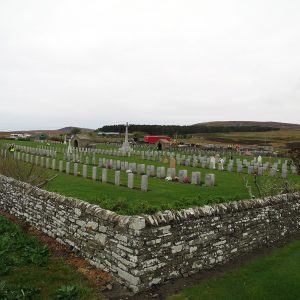 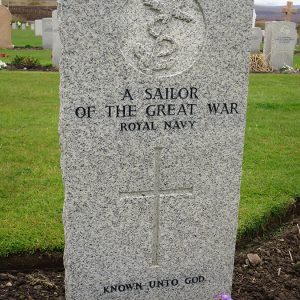 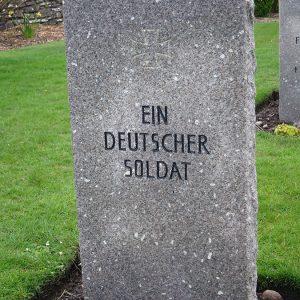