Iron grey clouds covered Ilfracombe on the Friday morning and the threat of rain hung heavy in the air. The skies were dreary and overcast…the complete opposite then of the moods of everyone going diving from Cotswold 332 club along with a couple of lucky members of a sister club.

Everyone had been looking forward to the dive for some time and six people had decided to make this trip into a slightly longer stay by arriving the night before. One of the bed and breakfasts operated a fantastic honesty bar that was not only taken advantage of by the guys staying there but the other four who came over for ‘pre dinner’ (well takeaway fish and chips) drinks.

People began to arrive at the harbour from approximately 830 am on the Friday morning to unload and set up their gear before boarding the boat Obsession 2 at 9am.

There were a couple of stark omissions on this trip. Firstly rather sadly the organiser Des who was not able to dive and secondly one 12 litre cylinder that had made a valiant and successful bid for freedom by rolling itself into the harbour!

Setting aside these losses everyone geared up and climbed aboard the boat. There was an immediate sense of teamwork as people helped each other with all their gear in getting it on board and stowed safely. The Skipper-Andrew- gave a safety briefing and then it was anchors away!

The trip to Lundy would take nearly 90 minutes and this gave everyone an opportunity to find a space on the boat and settle down and admire the spectacular North Devon coastline before heading out to sea.

Here we had one of our ‘Champagne’ moments as the skipper throttled back and a cry of “Dolphins” had everyone leaping to their feet and grabbing cameras. A pod of several dolphins then came in towards the prows (it’s a catamaran) of the boat and treated everyone to a display as they swam under and alongside the boat for about 10 minutes. This was something no one had expected and made it all the more special as the sun had now started to peek out from behind the clouds.

Approaching Lundy the boat skipper then started searching for the seals in earnest. We travelled up the east side of the island, around the northern tip and then into the waters facing the Atlantic. After about 20 minutes the boat came to rest off Saint James’ Stone and there were the seals! After another briefing involving seal etiquette and several do’s and dont’s people prepared to dive. Buddy pairs had already been established and people jumped into the water and submerging set off towards the shore.

Some 45 minutes later most of the buddies had returned to the boat with unerring navigational accuracy with tales of the seals and how close they had come and how interactive they had been with all of us. Everyone apart from one pair of divers who had inadvertently decided to head off back towards Ilfracombe and needed picking up…but the weather kept getting better and better as the day progressed and everyone was in a great mood. Brilliant views…seals…sunshine…what’s not to love?

After a surface break everyone jumped in again and headed towards where the seals had now congregated on rocks becoming exposed by the low tide. I can only speak from my experience on this second dive but the seals of Lundy quite clearly love a game of hide and seek! Due to a plankton bloom this was definitely setting up the game in the seals favour as the vis was severely compromised. However they are highly inquisitive creatures and after we stopped playing by their rules we surfaced and were able to coax them in. Naturally shy the only way to overcome this, we felt, was to stick our pair of bright yellow and a set of vivid white fins out of the water and start waving them. That certainly drew them in.

The second dives lasted in the region of about 30 minutes submerged and just under another 30 minutes on the surface. Re-boarding the boat via its hydraulic lift the boat was full of chatter about what people had seen on this most eventful trip. Moving away from the seals they were there to metaphorically wave us off as they were still circling the boat as we departed.

Heading back towards Ilfracombe the consensus on the boat was how excellent the day had been and how much everyone wanted to do it again. In fact several people are going again later in the year already.

To end an almost perfect day we also heard from the skipper as we approached Ilfracombe harbour that the ‘Houdini’ of dive cylinders had been recovered- much to one member’s relief but everyone’s amusement.

A FANTASTIC day and one that cannot be highly recommended enough!

Thanks to Baxter for the writeup and Ian, Shaun and Mike for photos. 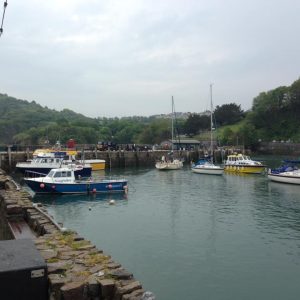 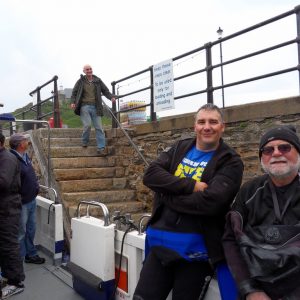 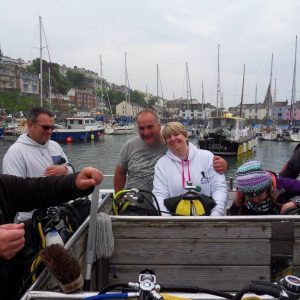 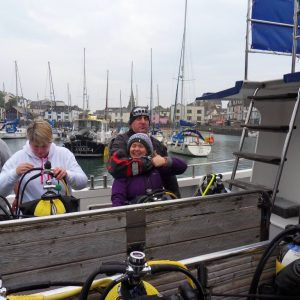 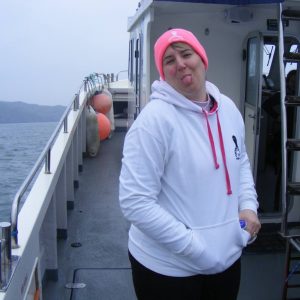 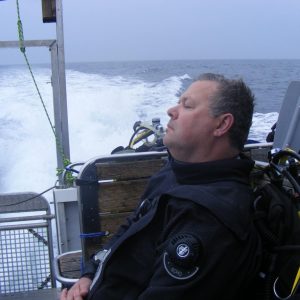 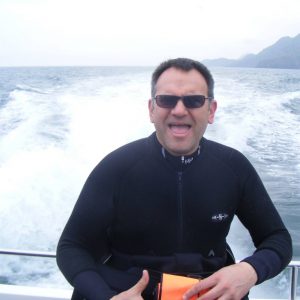 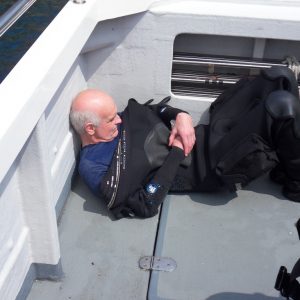 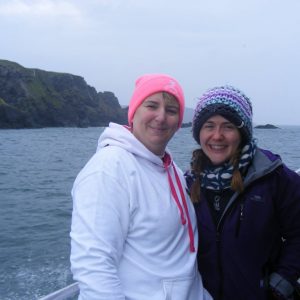 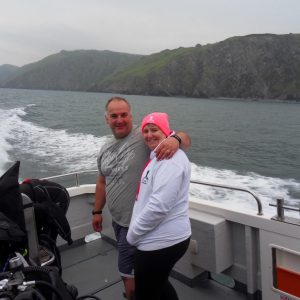 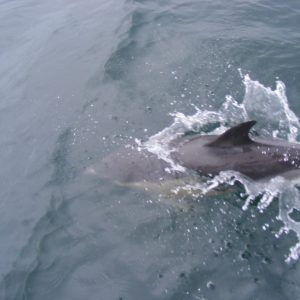 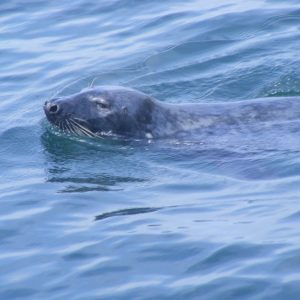 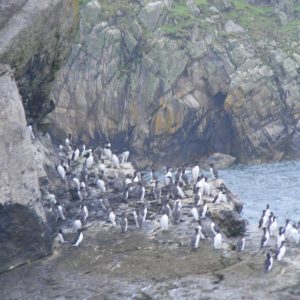 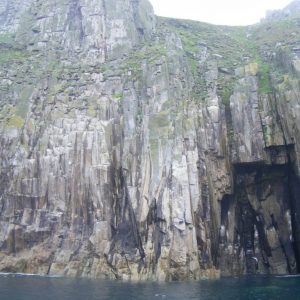 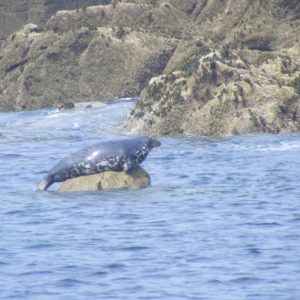 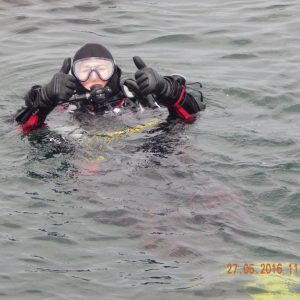 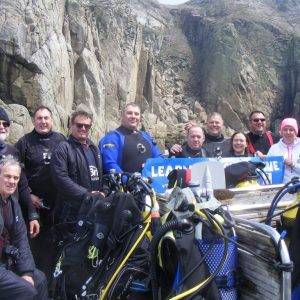 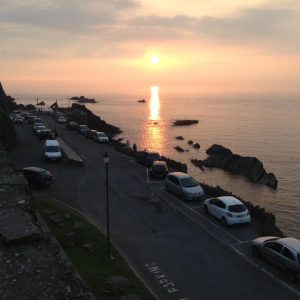