Once again Cotswold BSAC and some cohorts from neighbouring Evesham ventured out to Lundy Island. This would be the final time this year that divers were able to take advantage of Des’ well organised trips available all through 2016.

As before, a number of divers wanted to stay over night to take advantage of a few drinks and a curry. The great bed and breakfast that had been previously used was sadly fully booked, so it was time to sample a different hotel. This allowed us to take in the delights of a nearby curry, with plenty of pre, during and after dinner drinks!

The weather looked good in the morning with the sun making an appearance, although things were about to change! The skipper Andy advised us to batten down the hatches for a rough crossing. Leaving the harbour behind, the sun decided to hide its face as we left land behind to make the 90 minute journey. While Andy’s warning was true, apparently it wasn’t as rough as he had thought – lucky us!

Arriving at Lundy, the seals looked eager to play and after a briefing, Andy announced that the pool was open. 60 minutes later there was smiles and stories all round of lots of seal interaction. From fin-biting and drysuit munching to hood-eating and even shaking hands, the seals were in a very playful mood indeed.

After a brief surface interval, it was back into the water for the second act. In his haste to enter the water one diver had jumped in without wearing his fins, much to the amusement of everyone on board. The buddy pairs scattered hoping to find there own piece of seal interaction. That they did with everyone coming back of more stories of inquisitive, playful seals. Much fin waving, turning upside down, playing hide and seek and admiration of these beautiful creatures was enjoyed, so much so much that a few divers didn’t want to leave! But sadly the time came when the boat turned it back on the Lundy, with the seals faces disapointed that we had to go so soon.

Back on land, after all the humping and dumping of kit back into cars, fish and chips on the front called. Then slowly, everyone started to make their way back to their cars for the journey home. Everyone appeared to enjoy the day and for those who haven’t done Lundy, its definately a trip to do when it is no doubt arranged in 2017.

Thanks to Jayne, Scott, Pete, Roz and Nick for the photos. 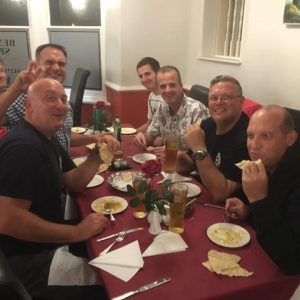 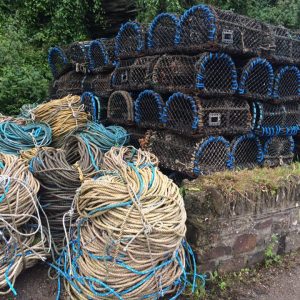 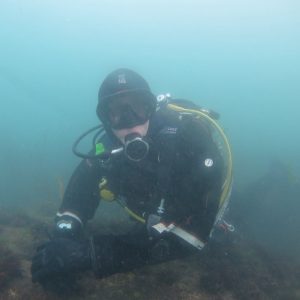 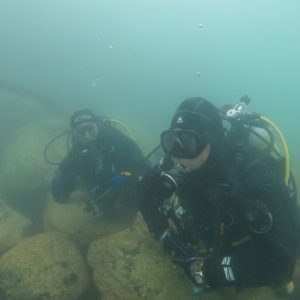 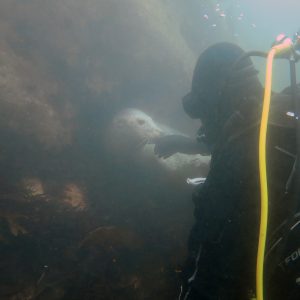 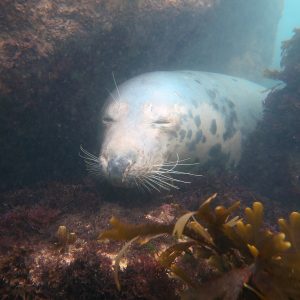 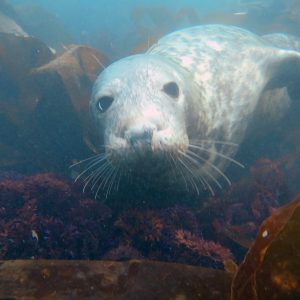 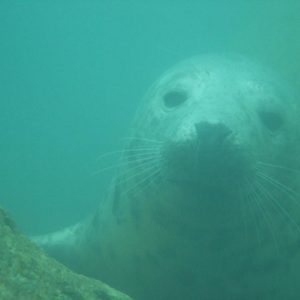 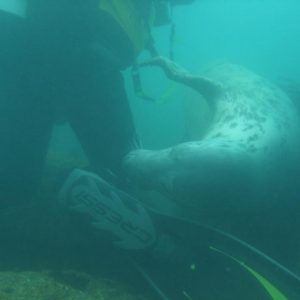 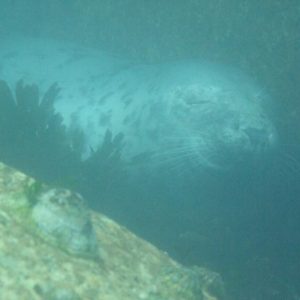 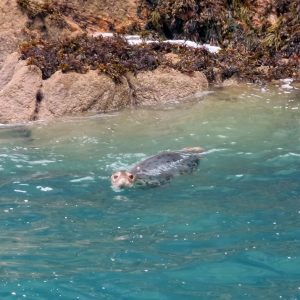 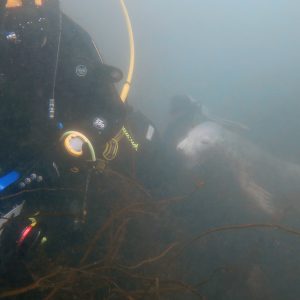 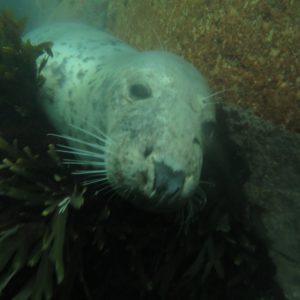 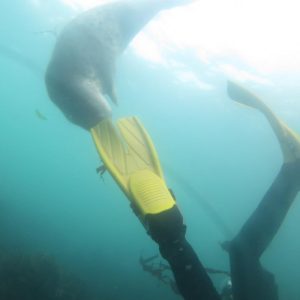 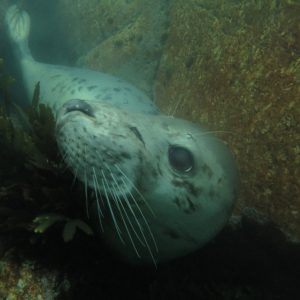 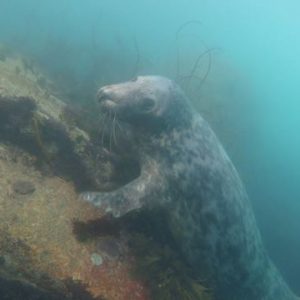