Off The Chart Expedition – Myanmar, March 2020

With some apprehension due to the Coronavirus outbreak our intrepid trio set off for Thailand on the 12th of March. This was prior to any advice being issued by the UK government against travelling abroad, hence why we went, and spent a couple of days at our resort in Khao Lak. Here we were informed by an elderly resident the only cure for the virus was drinking ice cold chang beer which we had to administer at night sat on the veranda of our cabins!

We then travelled up country to Rangon on the Thailand/Myanmar border where we boarded MV Deep Andaman Queen, our home for eight days of diving/eating/dozing repeat 3/4 times a day all in chilly waters of 27o+!

Spotted many scorpion fish, moray, some were white/yellow, the odd sea snake and a few sharks, a couple of manta, large sting rays and many shoals of fish and despite 20m viz Rich Holder still managed to lose his dive buddies!

One of the dive sites known as ‘The Burma Banks’ is about 114 miles off the coast, so totally isolated. This we found was a very good dive site as the bank runs for approximately 20+kilometres. We had two days here with a total of eight dives all of which were a minimum 20metre+ deep.

When the time came to check out of Myanmar we were unceremoniously told to leave Myanmar but Thailand had closed their borders, so we did what any dive group would do – we headed back out to sea and continued our dive trip as normal!!

Thankfully on our return to shore the Thai authorities allowed us back into the country where we spent our last three days relaxing at the resort, consuming more chang beer! After a few flights changes we arrived back in the UK safe and well and only a day late.

We had an update on 8th April from Khao Lak and there are still no confirmed cases of the virus in the Phang Nga province.

Hope you enjoy our selection of photos, Richard H, Richard G and JR.

Thanks to the above for the trip writeup and photos. 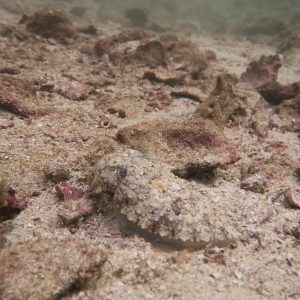 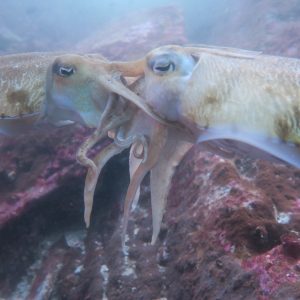 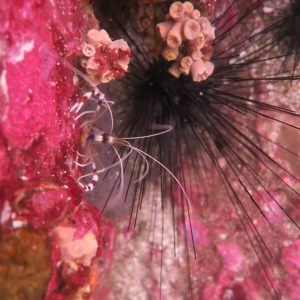 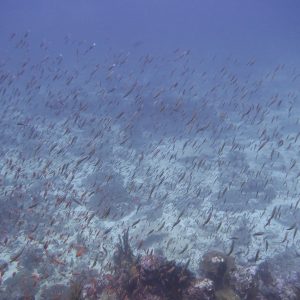 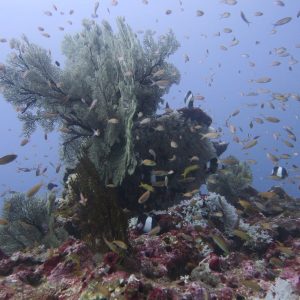 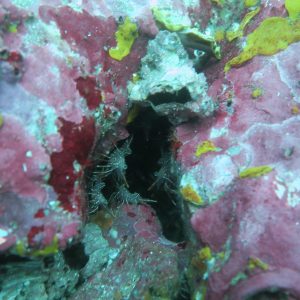 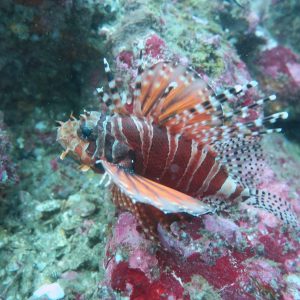 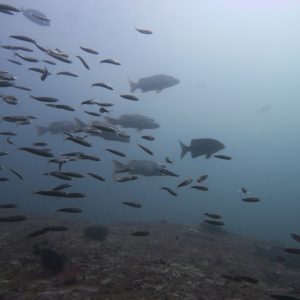 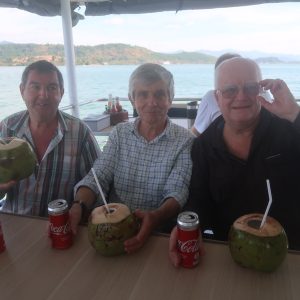 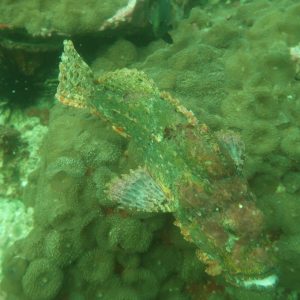 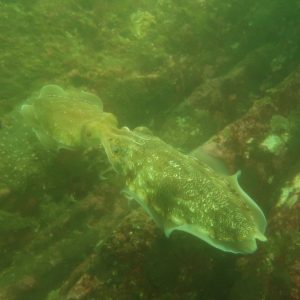 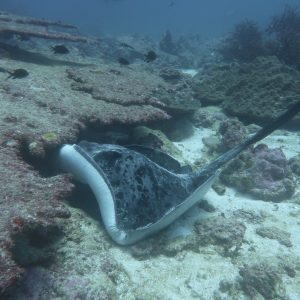 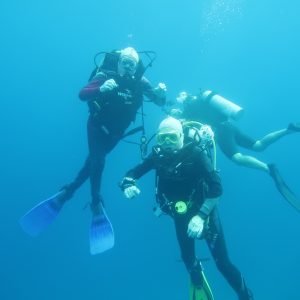 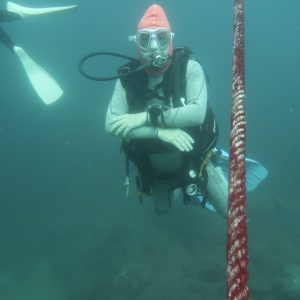 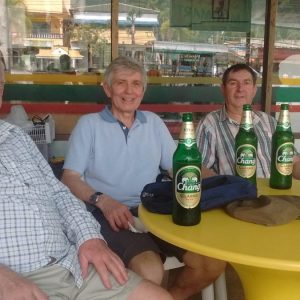 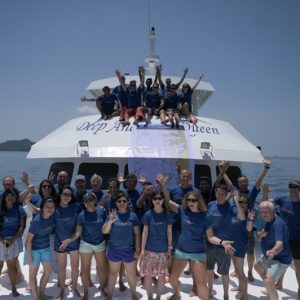