Another year, another Egypt liveaboard! This time on board Blue Voyager from blue o two », doing the Best of Wrecks itinerary. After a smooth flight with no delays, unlike in the past, everyone settled down comfortably for the diving to begin.

Covering sites such as the Thistlegorm, Carnatic, Giannis D, Chrisola K, Dunraven, Numidia, Aida to name just a few, this was certainly a wreck lovers delight. However there was also plenty to see for the reef lovers as well, since all of the wrecks are covered in life.

Blue Voyager was spacious and had great facilities and crew as we had come to expect from blue o two. There was talk however on people preferring the other blue o two boat, Blue Horizon, which we had taken for the volcanic ash tour back in 2010.

Sadly the week went too quick, as it always does, and found ourselves out in Hurghada once again for the customary night out. At varying times of the night and morning, people made there way back to the boat, facing the dreaded walk-the-plank-when-drunk test! A great time was had by all and once again Egypt never disappoints.

Thanks to Jim and Scott for the photos. 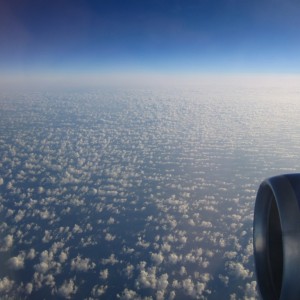 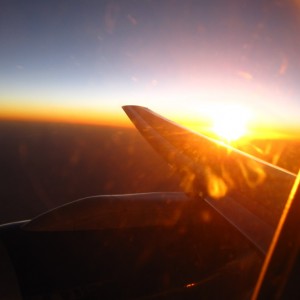 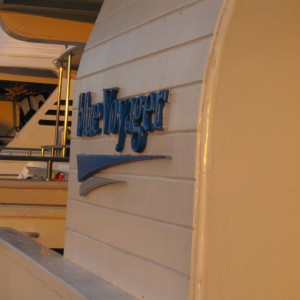 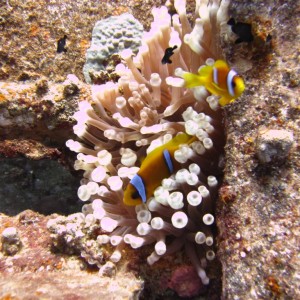 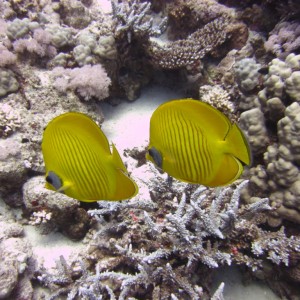 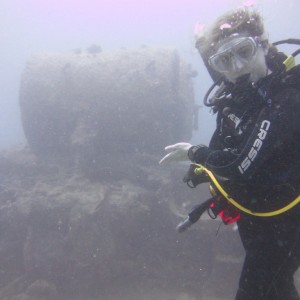 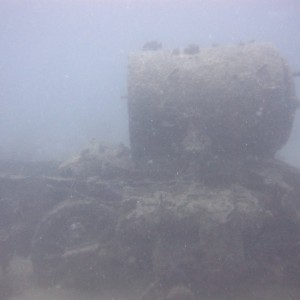 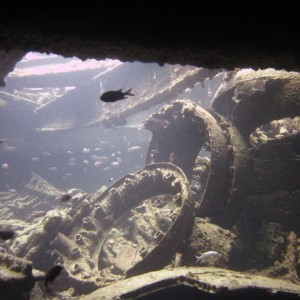 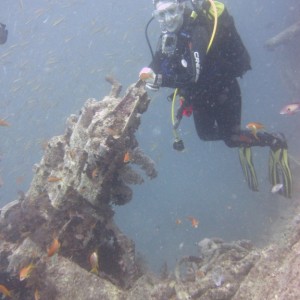 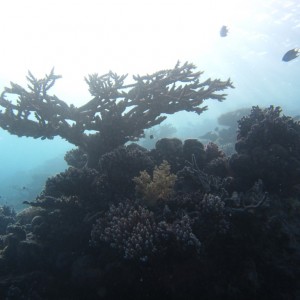 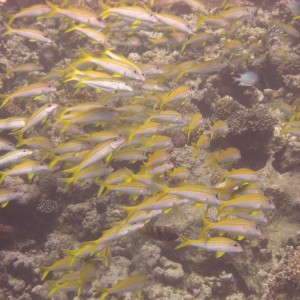 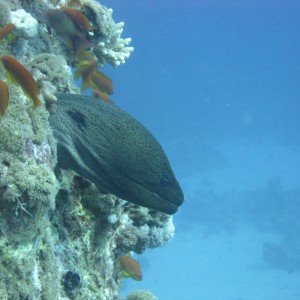 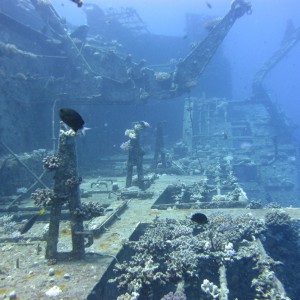 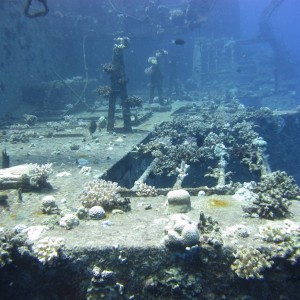 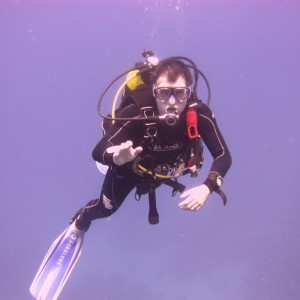 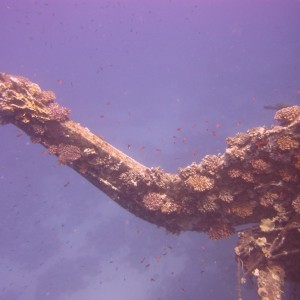 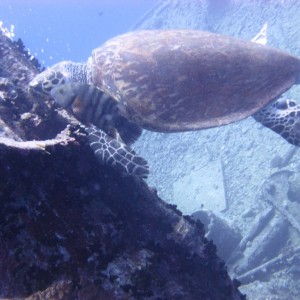 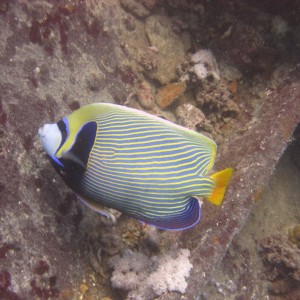 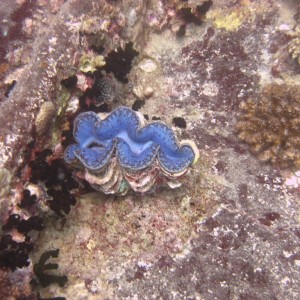 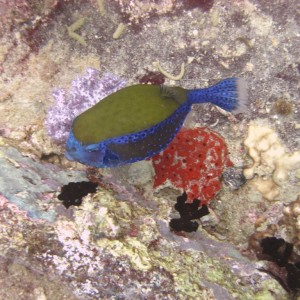 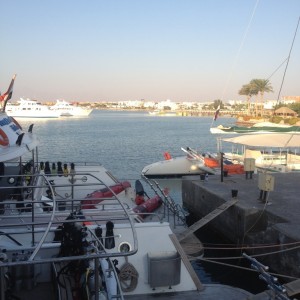 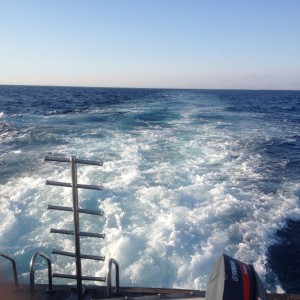 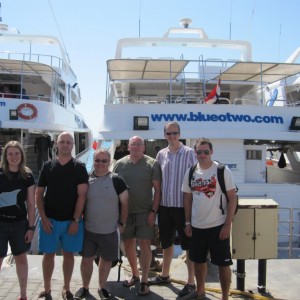