When the Beast from the East arrived Richard G and Richard H jetted off to Mexico! For the first week we based ourselves on Cozumel.

Throughout the dives there were many small caves, swim throughs and strong drift dives. There were nurse sharks, eagle rays, frogfish and turtles galore. On one dive, the sand was so white you got a glare-back, I’ve never had this before.

For the second week we caught the ferry back to the mainland. The diving here is flatter but still a lot of life. On the second dive of the day at around 15m we would see exceptionally large shoals of fish congregated on the edge of the reef.

We visited two Cenotes, El Pit which has a halocline at 14m fresh/salt water and a hydrogen sulphide layer at 28m (rotting vegetation), it looks like a misty bottom with a tree sticking up through. We then went to Nicte-Ha which looked like a small pool of water lilies but had a cave system leading off. Both of these were excellent and very different dives.

Our final dive was on Tortuga Reef where we encountered seven turtles. There were strong currents on this site and due to this the barrel sponges were leaning over at quite an angle, which is very unusual.

Fortunately, by the time we got back to the UK the Beast had gone – weren’t we lucky!

Thanks to Richard H for the writeup and photos. 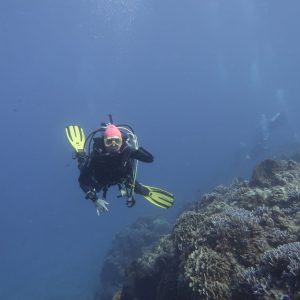 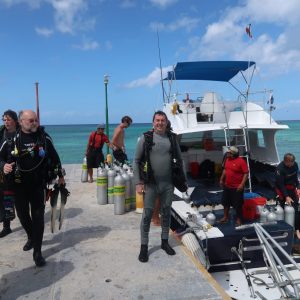 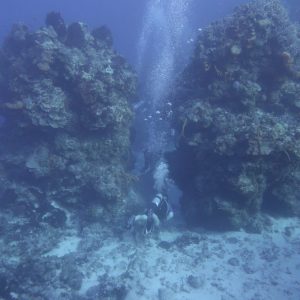 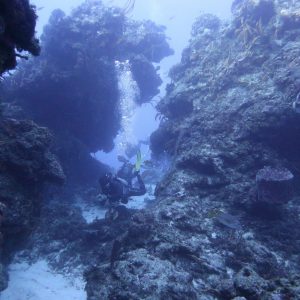 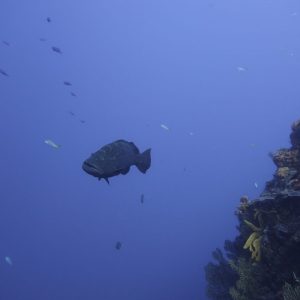 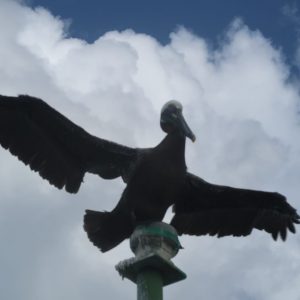 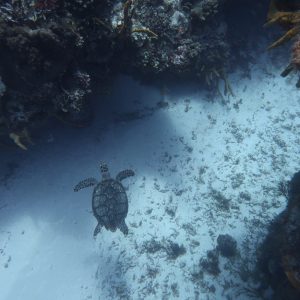 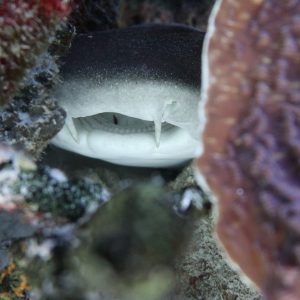 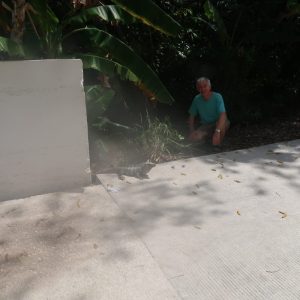 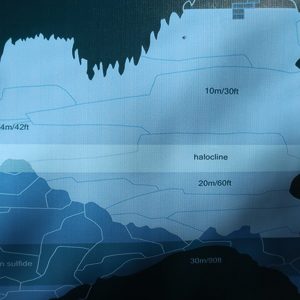 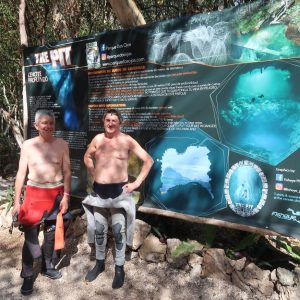 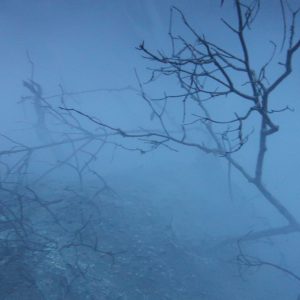 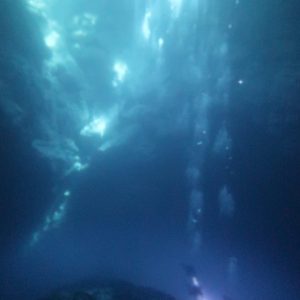 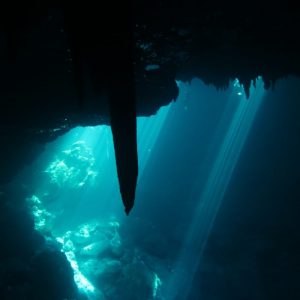 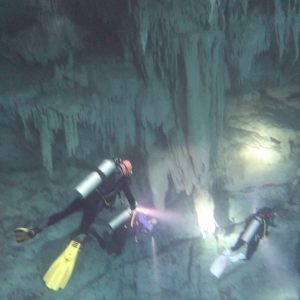 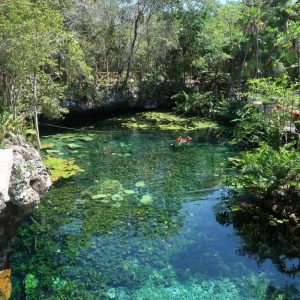 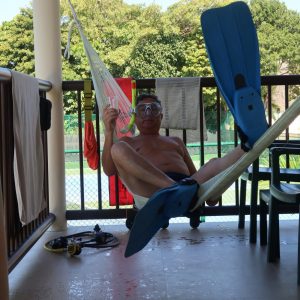